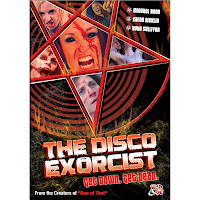 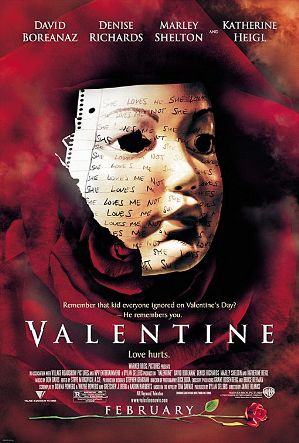 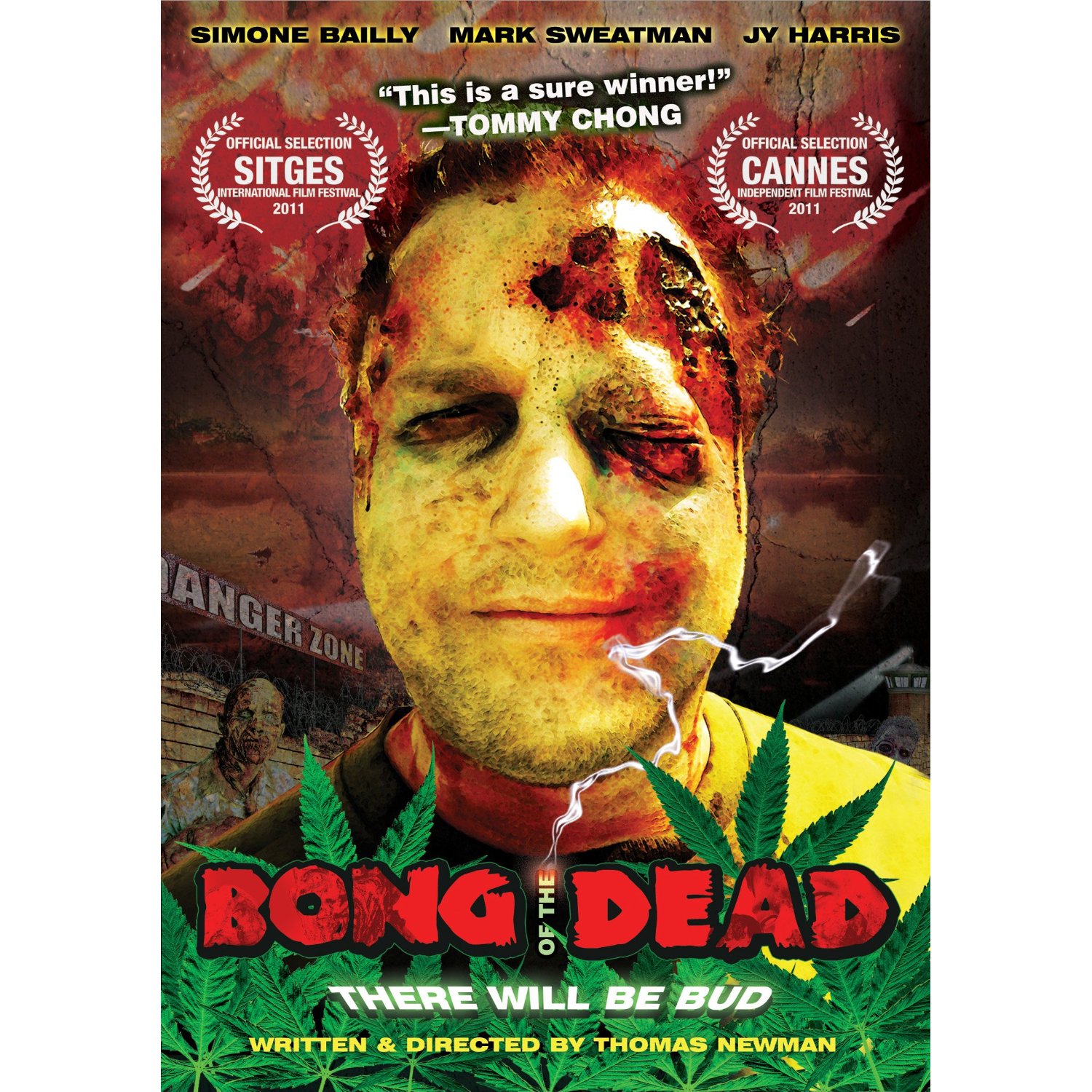 In Bong of the Dead,Tommy (Jy Harris) and Edwin (Mark Wynn) have ridden out the zombie apocalypse baked, perhaps a perfectly sensible response to the circumstances. (The line between empathizing and mockery is thin for the sober viewer.) So inebriated, they make a logic leap which leads to a Monsanto-worthy moment of marijuana magic. As suspension of disbelief rules in the land of the dead, why can't reanimated brains be the secret ingredient for fertilizing some truly fine bud? There's also a lot of horsing around during the end of the world; this movie could be twenty minutes tighter, but it's a drug comedy. Hijinks had during their meandering road trip to obtain more zombie gray matter for whipping up their green goo are perfectly permissible. Along the way, they acquire Leah (Simone Bailly). She's an aggressive, shotgun-toting, Sarah Connor-inspired beauty straight out of a teenage boy's Sci-Fi dreams.
READ ON, READ MORE...
Posted by Jay at 11:00 AM No comments: 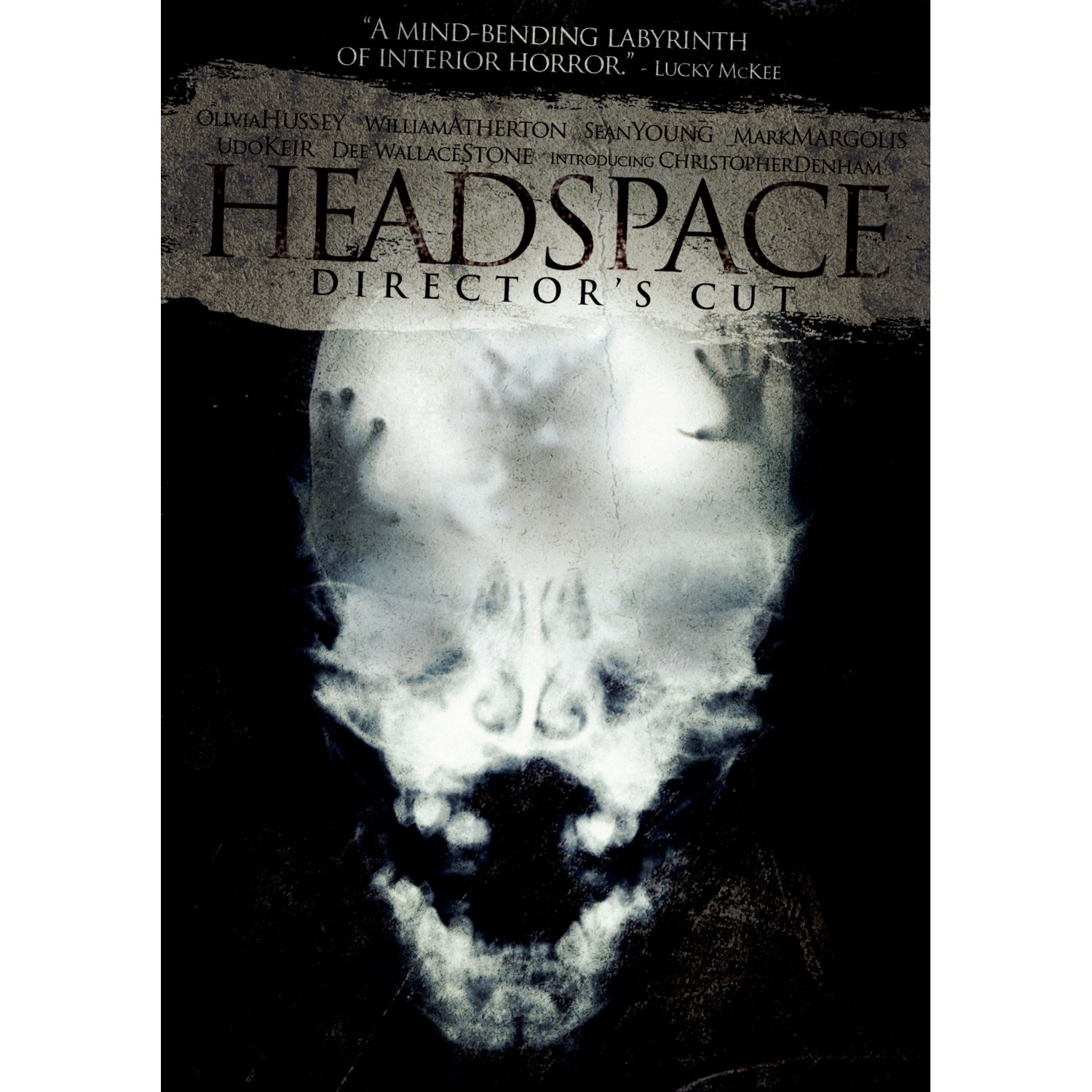