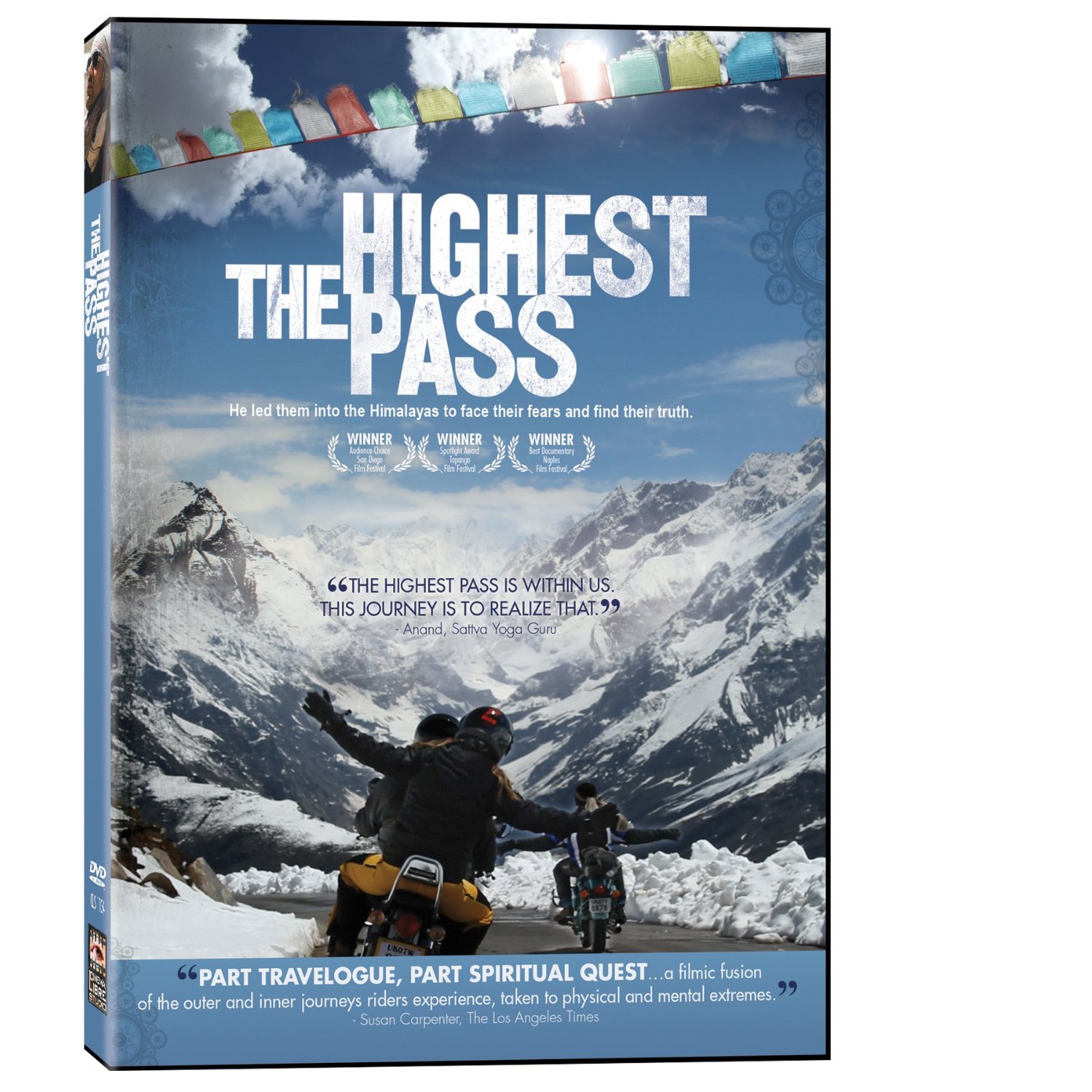 It's hard to be open to someone's story when (from, yes, perhaps a place of Western cynicism) you start by questioning why they so badly need an external validation of their spirituality from someone with the “other culture” seal of approval, in this case Eastern. The wisdom everyone attributes to poor Guru Anand, supposedly cursed with a prophesy of an early death, looks like nothing so much as bad judgment to the viewer. Yet once you invest in the idea that you're going to attain enlightenment, everything must be channeled through that lens. The riders almost fetishize this guru, who boasts a vanity practice named Sattva Yoga and YouTube videos (that underline how much the impression a documentary subject makes is through good editing), along with every elderly non-English-speaker they encounter.
READ ON, READ MORE...
Posted by Jay at 11:02 AM No comments: Links to this post

The Universe with the blonde Uhura

"Uhura in an old Power Records Star Trek book- what's wrong with this picture? Evidently Power didn't secure all the likeness rights. (I was so distracted I didn't even notice Sulu was black...)"

Posted by Jay at 9:24 AM No comments: Links to this post 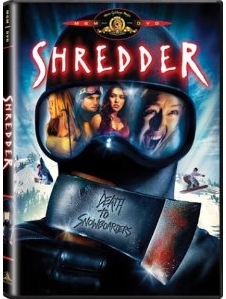 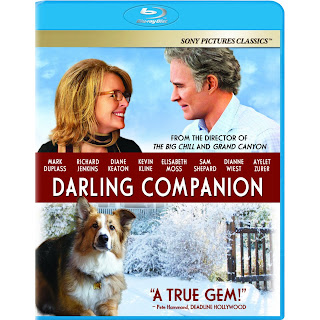 After Grace's wedding at their sumptuously-appointed vacation home, the remaining guests wind up looking for the runway plot-device... I mean, “dog,” while also dealing with their own issues. Beth and Joseph have to work on both their marriage and her obsessive attachment to the dog; an animal so worried about you'll want turn his name into a drinking game. Joseph's sister Penny (Dianne Wiest) and her new boyfriend Russell (Richard Jenkins) have to come to terms with, seemingly, the downward mobility that comes with a later-in-life change of career. Meanwhile, Penny's son Bryan (Mark Duplass) grow up and work on his new father figure issues with the help of Carmen the caretaker (Ayelet Zurer). She's a mystical gypsy so filled with folksy wisdom she was probably that stereotypical old chestnut, the “magical old black man,” in the script's first draft. Though she claims to have psychic visions of the dog, you suspect she might just like making rich people jump through hoops.

I Find This Oddly Reassuring

Posted by Jay at 9:00 PM No comments: Links to this post

It's a Birdemic at My Coffee Shop!

"It's a Birdemic at my coffee shop!"

Posted by Jay at 11:30 AM No comments: Links to this post 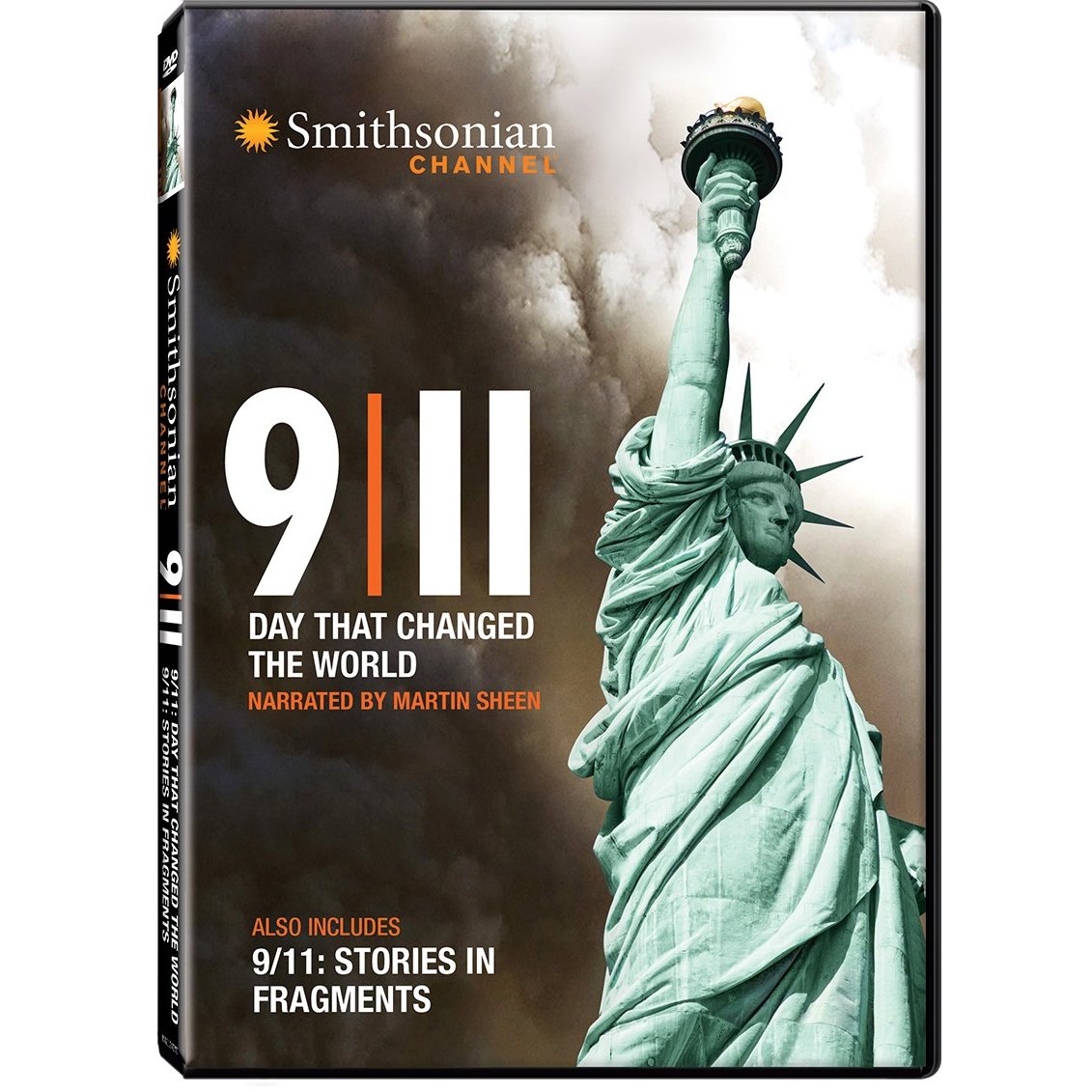